This episode sees the conclusion of Jon and guest James Goss's look at Hammer's Quatermass 2.

In a wide-ranging discussion that encompasses everything from Alan Plater to Flesh Gordon, they witnesses the trauma of Sid James being shot in the face (apparently), admire the inventive use of filler text and investigate if this really is the first use of the suffix '2' in a film title. James also tells us about interviewing Nigel Kneale for his student magazine...
Listen to BERGCAST below, via all the usual podcast venues, or the BERGCAST site.
Posted by BERGCAST at 10:12 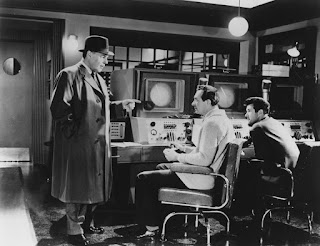 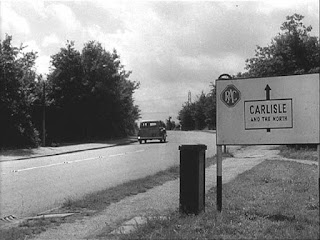 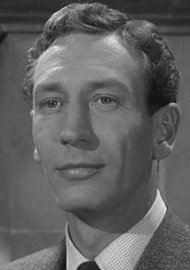 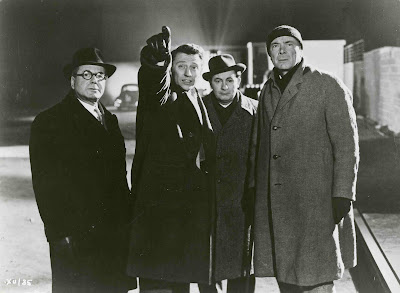 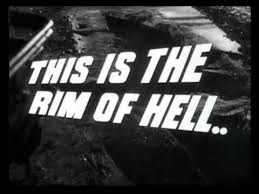