It's another very special episode of BERGCAST, as we're joined by our second-favourite Doctor in media, the tremendous Dr Una McCormack, with whom we're talking about the 1972 Kneale play The Stone Tape. In a discussion where we talk about the history of British manufacturing, the surprising role of Boromir, the value of fanfiction and parallels with classic Japanese horror, Una raises the very pertinent point of whether the story of a man's downfall really needs to be presented over the corpse of a woman, and we speculate as to what The Stone Tape would look like if it were feminist... and in space.

As ever, find us in all your favourite podcast venues. And remember that you can find us on Facebook and follow us on Twitter as @BERGCASTcalling. 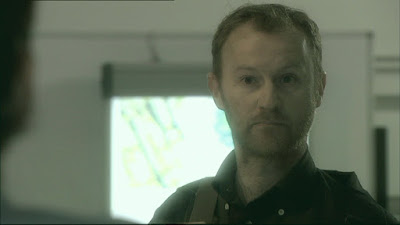 In this episode, we chat with Mark about his love for Nigel Kneale’s work, his influence and his legacy. Mark recalls the one time he met the man himself and how he tried to get greater industry recognition for Kneale. He also talks about following in the Nigel’s footsteps by adapting Wells’s The First Men in the Moon, and the experience of making The Quatermass Experiment in 2005. 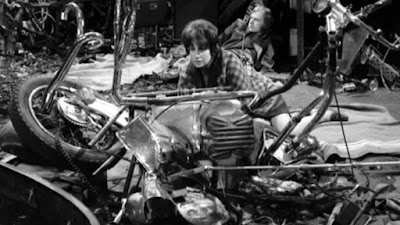 In the concluding part of our look at the lost work of Nigel Kneale, Toby Hadoke talks about the practicalities of adapting The Road for radio, and Andy Murray examines the controversy of The Big, Big Giggle and its legacy in other Kneale works.

We also look at why his two Wednesday Plays are less well remembered than other missing work like Out of the Unknown: The Chopper & wonder, did Nigel invent joyriding?
Find us, as ever, in the usual podcast venues, or listen below.
Posted by howard david ingham at 11:00

Episode 13 – The Lost Kneales, Part One

In our latest lockdown special we welcome back Toby Hadoke and Andy Murray for the first of a two-part look at some of Nigel Kneale's lost stories. In this episode we examine Kneale's early radio plays, The Long Stairs and You Must Listen, Kneale's application to work at the BBC as well as classics like The Creature – and The Road, which Toby adapted for radio in 2018.

You can find us in all the usual places, as ever.

Posted by howard david ingham at 11:37 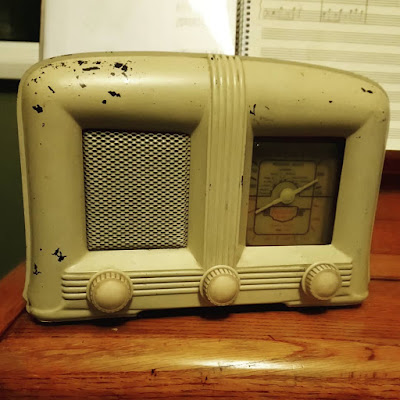 There's a risk inherent in a love for obsolete technology. It can haunt us, especially when you know where it came from.

The second of our lockdown ghost stories, written and read by Howard and introduced by Jon in his guise as BERGCAST's own Man in Black, deals with the legacy of Elis Llewelyn Pritchard, the Most Wicked Man in Wales.

Posted by howard david ingham at 13:30

Episode 12 – The Year of the Sex Olympics 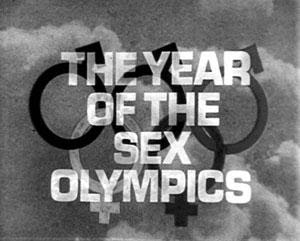 Appropriately enough for a time we’re all stuck in watching telly, the BFI has reissued Nigel Kneale’s The Year of the Sex Olympics.

After his adaptation of 1984 and the abortive Brave New World, this is Kneale’s attempt predict dystopia and the influence of those earlier works shine through. 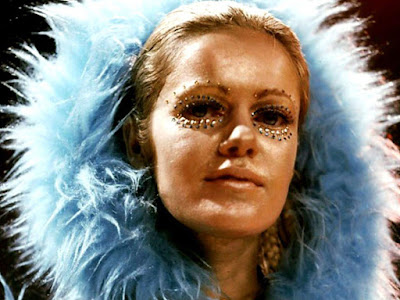 So for this lockdown special we’ll don our gold paint and consult our custard pie experts as we examine the programme that predicted the rise of Love Island, Gogglebox and the Doctor Who story Vengeance on Varos. On the way, we’ll look at look at what Kneale is actually critiquing.

Is it the free love generation? It is mass media manipulation or does he just really hates TV execs? We have two guests this time, writers, film historians and curators Vic Pratt and William Fowler, whose work on the BFI Flipside series is vital in highlighting the weird and wonderful in British cinema. And we can highly recommend their book, The Bodies Beneath. 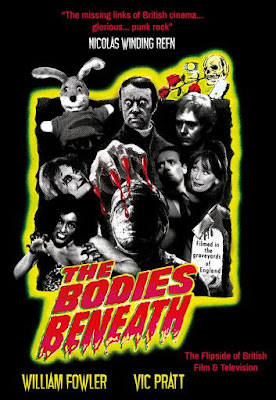 Posted by howard david ingham at 16:51

Email ThisBlogThis!Share to TwitterShare to FacebookShare to Pinterest
Labels: bbc, the year of the sex olympics, vic pratt, william fowler 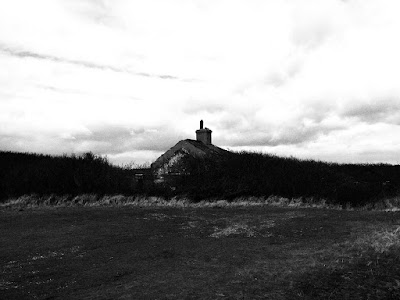 It's fair to say that of that period of British TV history that is largely lost, the 1969 play The Austringer, a story of two city folk who fall foul of a lonely rural pagan, is one of the things that is the most lost. It is likely that although a film copy was made for overseas sale, The Austringer is gone forever. But as is the case with any lost television, can we be certain?

It wasn't as far we know anything to do with Nigel Kneale, so maybe it's outside of our remit, but the way in which these things are lost (and sometimes discovered) is of great interest to us. They are the ghosts of television.

In this, the first of a series of specials, the Man in Black introduces the story of a discovery. Of a televisual ghost.
Posted by howard david ingham at 11:38